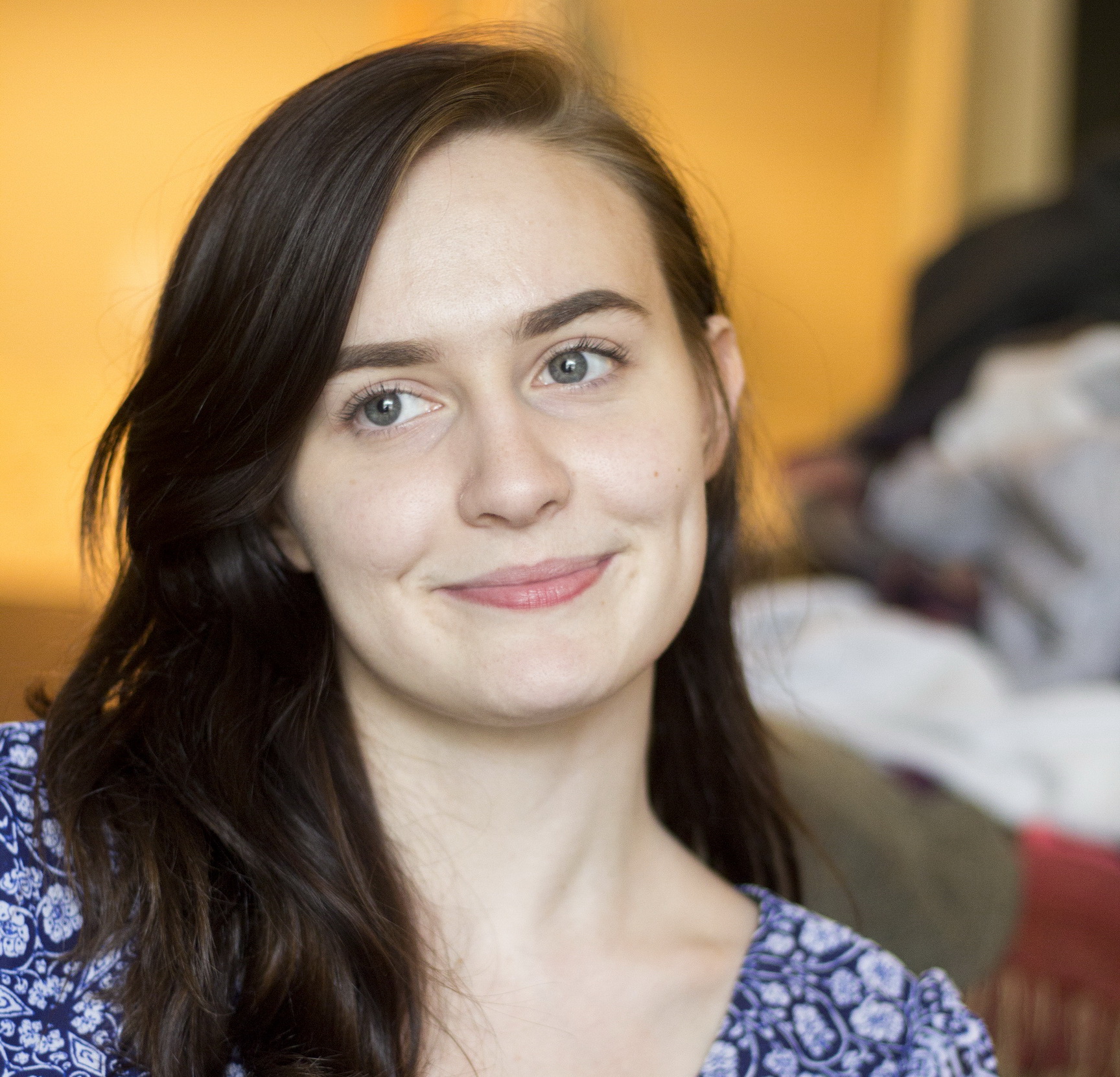 My drawings and paintings focus on displacement, incongruity, and nostalgia. This body of work stems from my status as an immigrant, and leads me to constantly try to reconcile my dual cultural identities. I often reference literature, domestic spaces, and old family photos, cropping and layering them to resemble sweet memories or the sentimental haziness of a changing movie frame. I illustrate seldom-changing, timeless interiors, romanticizing them in a way that speaks to how I affectionately regard my home country of Bosnia & Herzegovina while also highlighting the deliberate idealization of these depictions. I have also recently integrated fabric and thread into my work, borrowing from the idea of “women’s work” and its functionality in Bosnia & Herzegovina, where each home contains a number of beautifully crafted items made by women. These decorative pieces often go underappreciated, and also act as a sort of unfair blanket statement for what it means to be and act like a woman. I explore this patchwork of ideas as an example of an incomplete, unfounded attribution that, despite its inconsistency, continues to provide a sense of comfort and familiarity.
In my prints, I investigate the effects of war and public influence. My research focuses on the history of the Socialist Federal Republic of Yugoslavia and public opinion of it – both by the United States and ex-Yugoslavs. Through literature and media (predominantly historic news, propaganda, and film), I draw from and seek to better understand the conflicting attitudes of a departed state’s former citizens and the unreliable nature of these opinions, only heightened upon examination of the region’s current political climate.
Today in the United States, where conservative leanings and propaganda tactics are steadily increasing, I feel it is relevant to examine the country’s historic anti-communist sentiment. In a similar fashion, the countries that made up the former Yugoslavia are now scrubbing their streets of the former communist state, instead electing to form small, hypercritical and traditionalist communities restricted and governed by ethnicity. Some say that they are finally experiencing freedom and self-expression, while others say that the sense of unity once felt by neighbors has disappeared, resulting in a feeling of exile. This contrast between Yugo-nostalgia and vehement repudiation of the allegedly authoritarian state fascinates me, and inspires me to create work that conveys the absence of absolute truth within both of these attitudes. By creating multi-layer color lithographs that mimic propaganda pamphlets and borrow from both Yugoslav culture as well as American anti-communist media, I seek to evoke a sense of sensationalism, discomfort, or creeping fear. The pages, either consisting of the generalized, exaggerated statements commonly seen in propagated material or nonsensically arranged strings of sentences, intend to highlight both the simplicity and absurdity involved in the production and circulation of media.

Belgrade, as the capital of the former Yugoslavia, is an ideal residency location for me in my research, as much of my work examines the attitudes of former Yugoslavs and the culture of the state. Since I was born in Bosnia during the war in 1995 and immigrated to the United States in 1997, I have had to primarily rely on the experiences of my own family (those living with me in the U.S. as well as those who stayed abroad) in my professional examination of Yugoslavia. The opportunity to walk the streets of the former capital, to see the historical monuments, to view the halls of the Museum of Yugoslavia and gather information that I would otherwise never have access to would be immeasurably great, and would greatly enhance my work as well as my understanding of the former and current political climate.