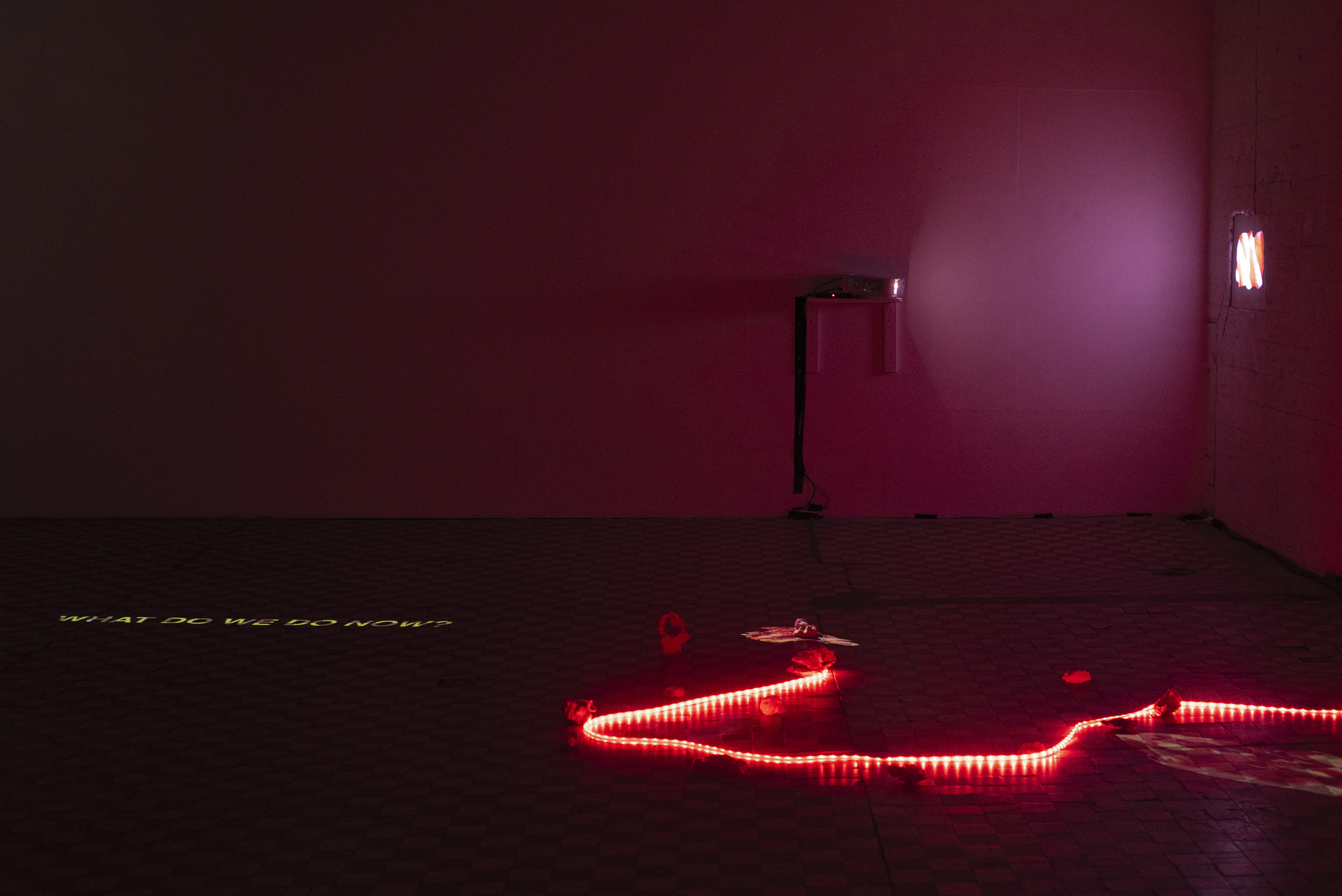 Belgrade Art Studio is delighted to welcome Anna Jarosz, a Polish artist based in Gothenburg, Sweden.

Anna graduated from the Academy of Performing Arts in Prague and then continued her education in Sweden where she still resides.

Anna’s practice evolves around trauma. In her practice she tries to use art as a tool to reverse socially constructed terminology of gender and norms by emphasising the objectification of bodies (often in the context of her own experiences, social background and nationality). Her interest is the general obsession of gendered bodies and the unspoken weaknesses that are so often connected to the alienation of different kinds.

She recreates the anti-catharsis of a person who has lived through the trauma of being in an abusive-romantic relationship.