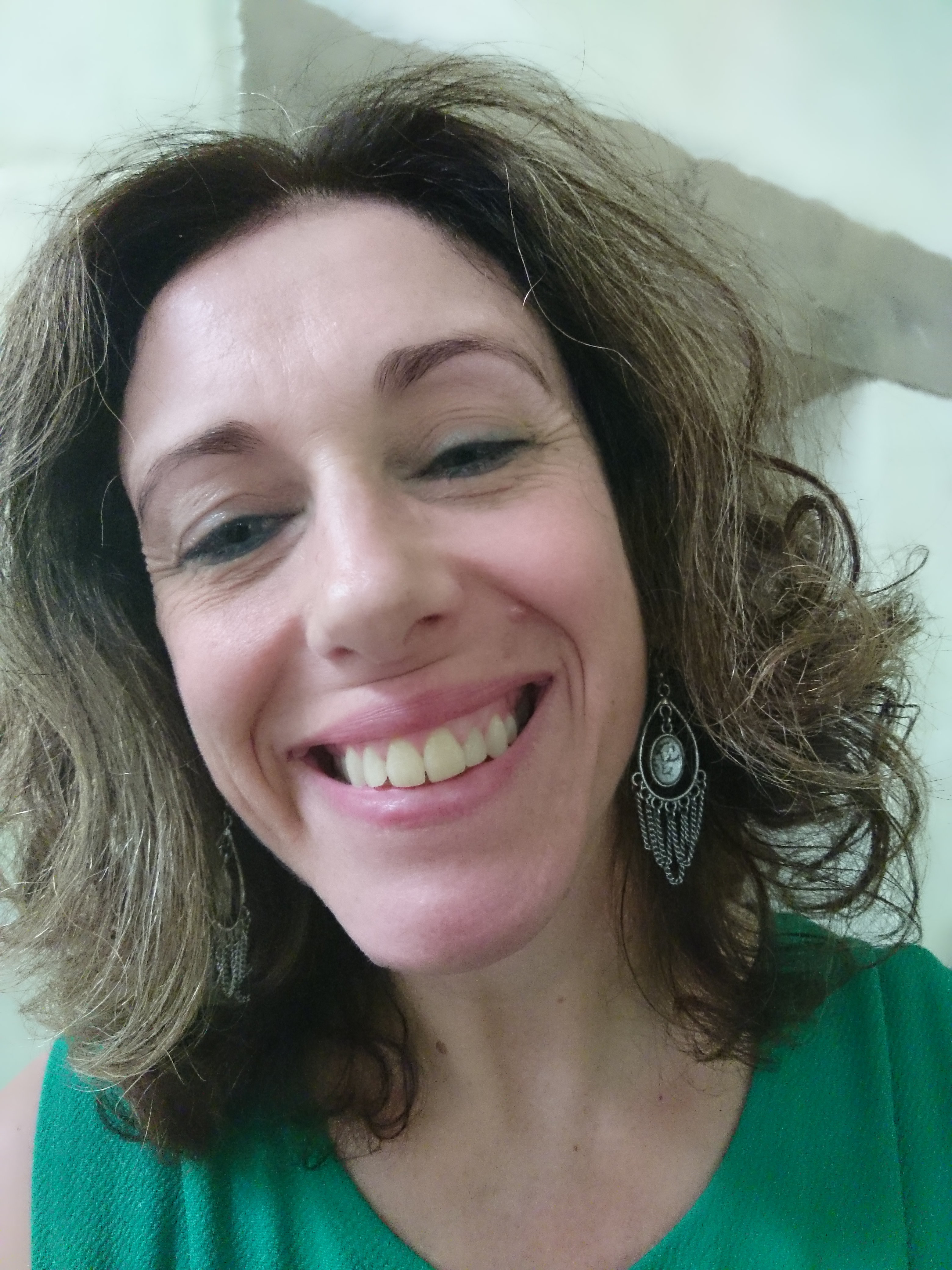 I have not applied for residencies in the past three years. But I was accepted for a residency at The MacDowell Colony where I applied in 2012. The past three years I have written two series (drama) one which has a production company attached. I also secured one of France’s top agents and in 2017, 2018 and 2019 I worked for Series Mania, France’s largest TV festival where I read all the submissions from writers wanting to be accepted in to the new UGC sponsored writers lab.

I plan to start on the second draft of a drama I have written called &quot;Arie &amp; Leah&quot;. It is currently too long and needs a great deal of editing. I want to be a lot more selective in the second draft of what to keep in the script and what needs to go. I will not finish a second draft in three weeks but I will definitely be able to start it. Other than this, I hope to be stirred by what I see, smell and hear. I want time to let my ideas come to the surface while I am not thinking of the domestic routine of my life. I would like to be open to what new ideas may arise from my new environment.