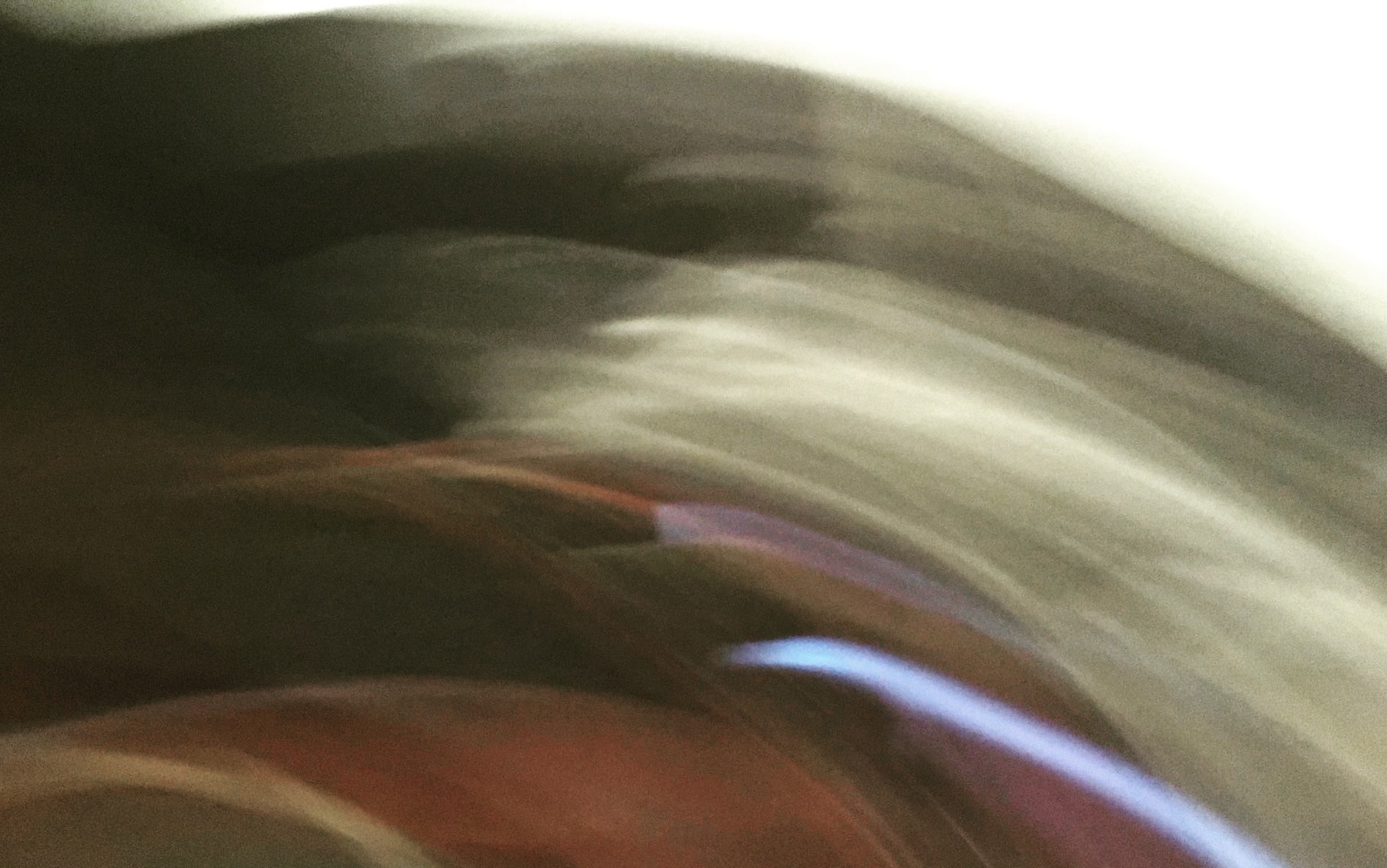 How did you decide about the media you started using? Did you explore other forms of art first?

As a writer first & foremost, i was always inclined to use language & writing as a “tool” — so when i finally ventured off into visuals (photography), sounds (arthouse hiphop & noise), moving images (film, narrative & non-traditional cinema) & installation (physical, web-based & virtual) i ultimately kept the same set of values in mind: questioning & innovating the medium & artform i’m using, while expressing & exploring a particular gesture, idea, subject matter & so on.

What motivates you as an artist, writer, researcher? Is it curiosity, the search of something…?

This is somewhat related to the previous question & my response, especially the last portion; i am particularly motivated by using whichever tools & mediums i have at my disposal in a non-linear, non-traditional way — so in a sense, yes — i am very much “curious” as far as what the medium i’m using may produce in as many unexpected ways as possible. You can see this in my image series ACCIDENTS, which is one of the projects i am working on during this residency: in an era of mobile phones, ubiquitous computing, internet & information access, all the images in ACCIDENTS are “unconscious” works of art, where my iPhone, the iPhone’s camera & my incidental pressing of the iPhone Camera app’s capture button all “worked together” to capture images that are neither “purely produced” by me nor the iPhone/camera itself.

Having this particular idea or value of unconscious, “automated” artmaking in mind is very important, since we are at an age where automation, machine learning, AI and the dependence on the relationship between software & hardware are very much present in every facet of our lives.

What are some of the stories behind your work? What subject matters interest you?

I outlined one set of subject matters in the previous question which i am particularly invested in, but 2 more subject matters which are currently at the center of my works are food, physical, face to face interactions amongst humans & the Anthropocene, the current geological age we are in.

In regards to food & human to human interactions, I am currently working on Yogurt, an interactive installation on the economic/political roots of a common everyday food item such as Yogurt, which i will exhibit back home in the US / Western New York in the Fall of 2019 — and The Buffet, a five part “docufiction” about all-you-can eat food establishments, which began as a small project when i was very fit, ran / worked out everyday & a full-pledged vegan while studying at UC Santa Cruz & living in Santa Cruz, California, which is arguably one of the most progressive, health-conscious cities in the US, if not the entire world; essentially, for the The Buffet, I was interested in having eating habits that oppose & counter a healthy vegan lifestyle — eating habits which are, essentially “American” since the US is a place where any & every libertarian, “do whatever you want”  inclination is highly encouraged, diet & eating habits included.

Who are the artists that we should all know about? What are your influences?

There is literally a myriad of artists/thinkers/figures i can point to when it comes to influences, but currently (as of this very moment, when it comes to artists) I am very much taken by artists such as Tomas Saraceno, Meriem Benani, Anna-Karin Rasmusson, Augustas Serapinas, to name a few.

How do you feel working with students?

Being in academia & in the presence of younger minds & creatives is a very enriching experience; perhaps I’m overly projecting myself into their shoes when i was at their age (and I’m not necessarily “old”  by any means, being in my mid/late thirties & all) but being young, very risky & having little to no inhibitions is so important if you’re an artmaker — because once you are aware of particular artists & makers who are working within the same aesthetic veins you are operating in, there are countless numbers of barriers & detriments (self-imposed or otherwise) which may keep you from doing what you are inclined to do .

How did you get the idea of moving to Europe? When do you expect it to happen?

As a native & lifelong Californian, I’ve always felt deep inside of me — even if California is such a beautiful, inspiring place to live in — that I would never live there forever, which is part of the reason why I decided to pursue my PhD / doctoral work on the other side of the US, in New York state… and perhaps this is also part of the reason why I am hoping to live (and work) in Europe in the very near future (especially once I am in the dissertation writing portion of my PhD) along with the fact that I am simply just exhausted by American culture & politics as a whole, even before the current president & his administration was put into office.

More importantly, aside from particular cities & small pockets/regions in the US, there is little to no emphasis on “living” there — especially in relation to being a thinker or an artist — mainly because American culture, as it stands now, places so much emphasis on working, turning a profit, living excessively & homogeneously catering your life to those rigid values by any means possible.

What are your impressions of Belgrade? Do you find it inspiring? Your next stop?

So far, Belgrade has come as advertised; it is a city rich in history, with multiple imprints of previous cultures still very much present on every building, in every street corner, on every face & body language of its inhabitants; so in that sense, yes, it is inspiring, to say the least. Unfortunately, I haven’t had the chance to explore it much since it has been raining almost nonstop ever since I arrived Sunday night (with the exception of yesterday!) but I certainly will for the next week / during the remainder of my residency.

After Belgrade, I will be leaving for Venice to attend the opening weekend of the 58th Venice Biennale, flying back home to the US to attend the preview opening of the 2019 Whitney Biennale, in New York city — two destinations / events which will foreground my research for an upcoming text I’m writing, tentatively titled “THE PASTS / PRESENTS / & FUTURES OF THE MATERIAL: Four Artworks in Four major biennales” — then i will be back home in Buffalo / Western New York to fulfill some academic obligations & hopefully exhibit ACCIDENTS sometime during mid-May to mid-June, flying to South Korea & giving a talk at ISEA 2019 at the end of June, then having a month long residency at Hangar Artistic Research Center in Lisbon, Portugal come July, where i will give a talk & show/present at least 2 installments of The Buffet.