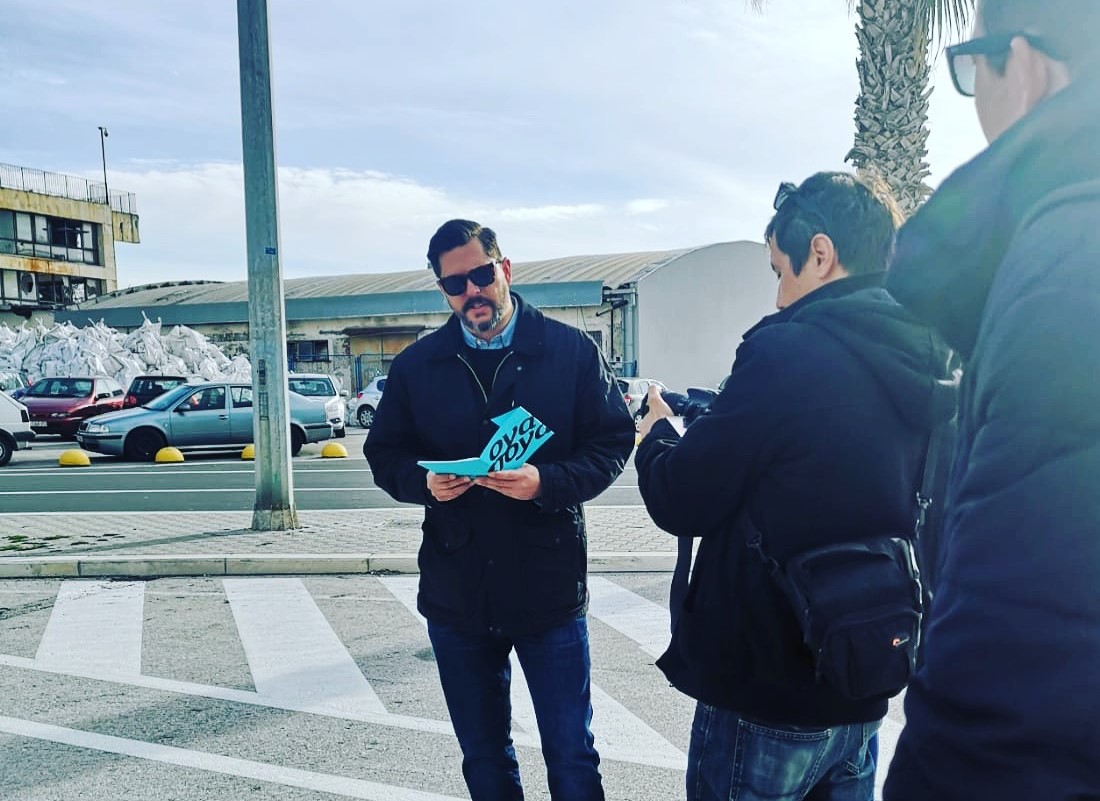 James Meetze [pronounced Metz] is the author of three books of poetry, including Phantom Hour and Dayglo, which was selected by Terrance Hayes as winner of the 2010 Sawtooth Poetry Prize, both published by Ahsahta Press. He is editor, with Simon Pettet, of Other Flowers: Uncollected Poems by James Schuyler (FSG, 2010). His poems have been translated into Spanish, Turkish, and Croatian. With Ken White, he is the writer of the short film, The Conservationist, which is currently in development as a feature-film. He divides his time between Split, Croatia and San Diego, California, where he teaches creative writing and film studies at Ashford University.

The poet Robert Duncan writes -He did not come to the end of the corridor. / He could not see to the end of the corridor. / What came beyond he did not know.” Where Duncan sees the poem as a corridor, and thus as an interior thruway within a larger structure, I see it as an impulse, writing, “her figure is the death of form / but form proceeds / by impulses / to speak / of the ‘nothing to say’” (“(Etiology)”). If we take the subject of these lines as representative of the poem itself, we understand that the poem “proceeds by impulses,” because those impulses are the unreflective urge to “speak” of the “nothing” that can be said. We hear an echo of Apollonius, writing, “I shall say nothing more about this…the mysteries of which I may not sing!” This speech is also an embodiment of Orphic capability—bringing image/language across thresholds. There is a private speech inherent in this impulse to share that which is not to be shared; therefore, the poem seeks both to articulate and to maintain the specific obscurity of its subject: poem-making itself.

The poem is a language made of images made of language. The Orphic poem fuses the image of self to the image of other within the language the other inhabits in the mouth of the poet. Here, the multiplicity of the poem is inherent in both process and product of an Orphic capability. The indeterminacy of the serial form in which I write, then, fosters bottomlessness of the depths the poet ventures into so to produce the language/image. It is a deep work bound only by an elongated sense of time comprising past, present, and future—written, writer, and reader.

For the past two years, I have been dividing my time between California and Croatia. After my residency in Ližnjan, Croatia, I traveled throughout the region and fell in love with the Balkan nations. Though I have taken up part-time residence in Split, I am driven by further exploration and exchange of ideas with writers and artists in the surrounding countries. There, I found both a renewed creative energy and engaged community of writers and artists, including chance meetings with artists from Belgrade. Learning about the vibrant community of artists and writers there, I feel compelled to visit, to engage that community, and to make work in conversation with it. A residency at the Belgrade Art Studio would foster a deeper connection with the place and the people, providing a new lens through which to approach my work.  I am also motivated by collaboration, especially with visual and performing artists. To develop a collaborative project with a local artist or artists would be most generative and exciting.