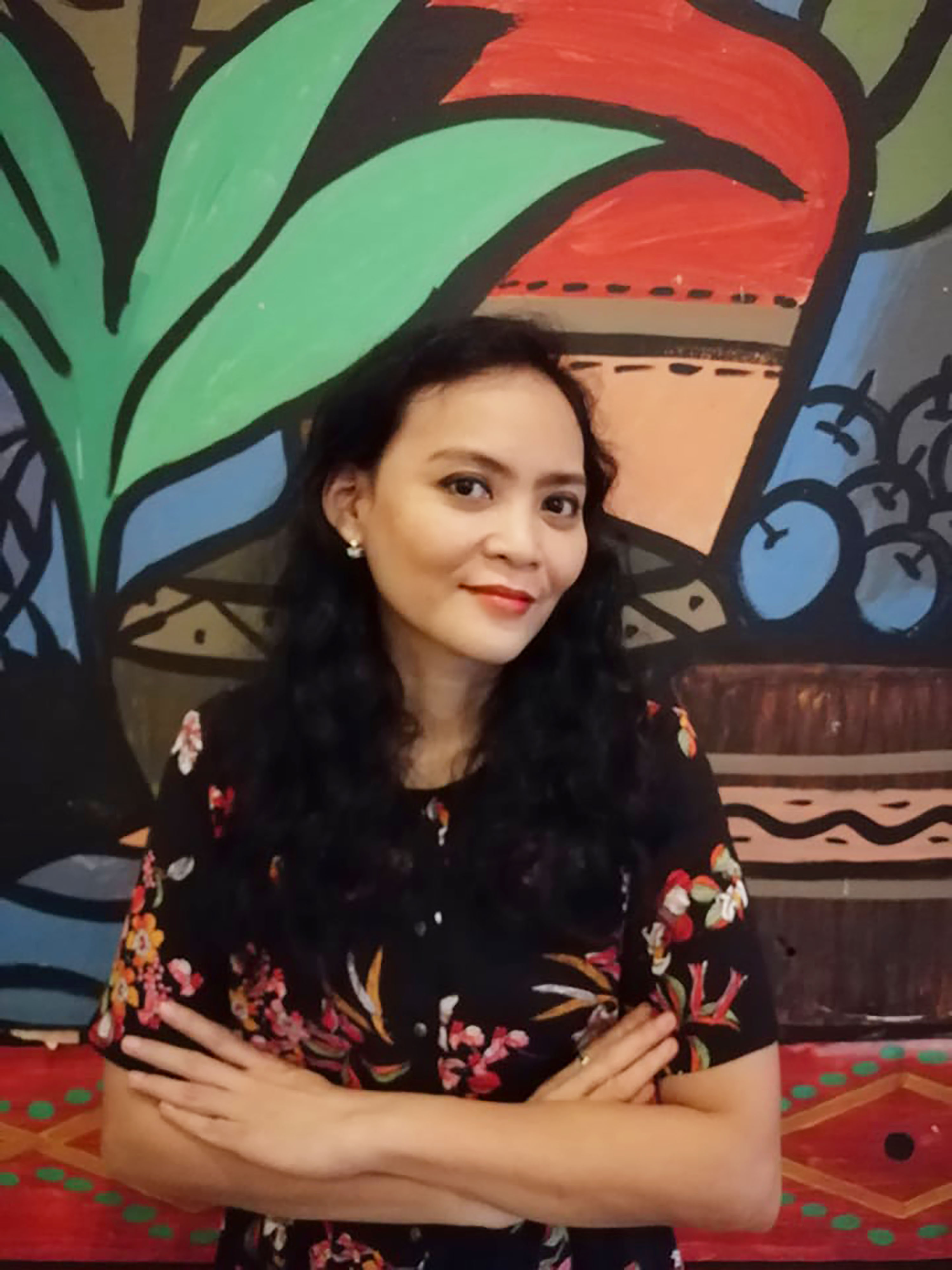 *completed with a fellowship from the Ford Foundation International Fellowships Program

Winner of the 2020 Golden Hercules Award at the Kasseler Dokfest in Germany for her documentary film A House in Pieces (co-directed with German filmmaker Manuel Domes), Jean Claire Dy is a Fiilipino-Chinese filmmaker, media artist, writer, and educator from Mindanao, Philippines. She is the founder of Stories Beyond (www.stories-beyond.com), an initiative that envisions to tell restorative and transformative narratives of communities beyond the “single story.” She is currently an Assistant Professor of Media Studies at the University of the Philippines Visayas.

Claire’s creative writing pieces have been published in various literary magazines. Her short story Big Yellow was a finalist in the short fiction category of the Philippine Free Press Literary Awards in 2009. Her documentary film Pxagrara Sang Patipuron was nominated in the Sinag Maynila Film Festival in 2017. Her recent short narrative film Paglubad was screened in the Sharjah Film Platform in 2018. Some of her video pieces have been exhibited in various exhibitions in the Philippines and abroad.

Docs by the Sea Incubator Lab

A House in Pieces (documentary film)

The Sea is History (interactive documentary)

Over the years, I have learned not to take the power of story for granted. Reynolds Price said it well: “A need to tell and hear stories is essential to the species Homo sapiens–second in necessity apparently after nourishment and before love and shelter. Millions survive without love or home, almost none in silence; the opposite of silence leads quickly to narrative, and the sound of story is the dominant sound of our lives, from the small accounts of our day’s events to the vast incommunicable constructs of psychopaths.”

If we were to consider dictators as psychopaths then the constructs that shape their narratives should be seen as equally powerful as our own narratives. Let us use story to subvert the spectacles that rock our lives. Turn our backs at the siege of soldiers planning to break our protests (metaphorically speaking) and win the battle of the story.

It is also important that we continuously take into account how alternative storytelling can inform, inspire and influence communities. In an increasingly mediated world, it is a challenge for storytellers to also problematize the ways we clarify, intensify, and interpret reality in the media. More than ever, the power of storytelling through pictures, words, and sound still holds to this day.

A House in Pieces Trailer: https://www.youtube.com/watch?v=ayBArZ5vGqA