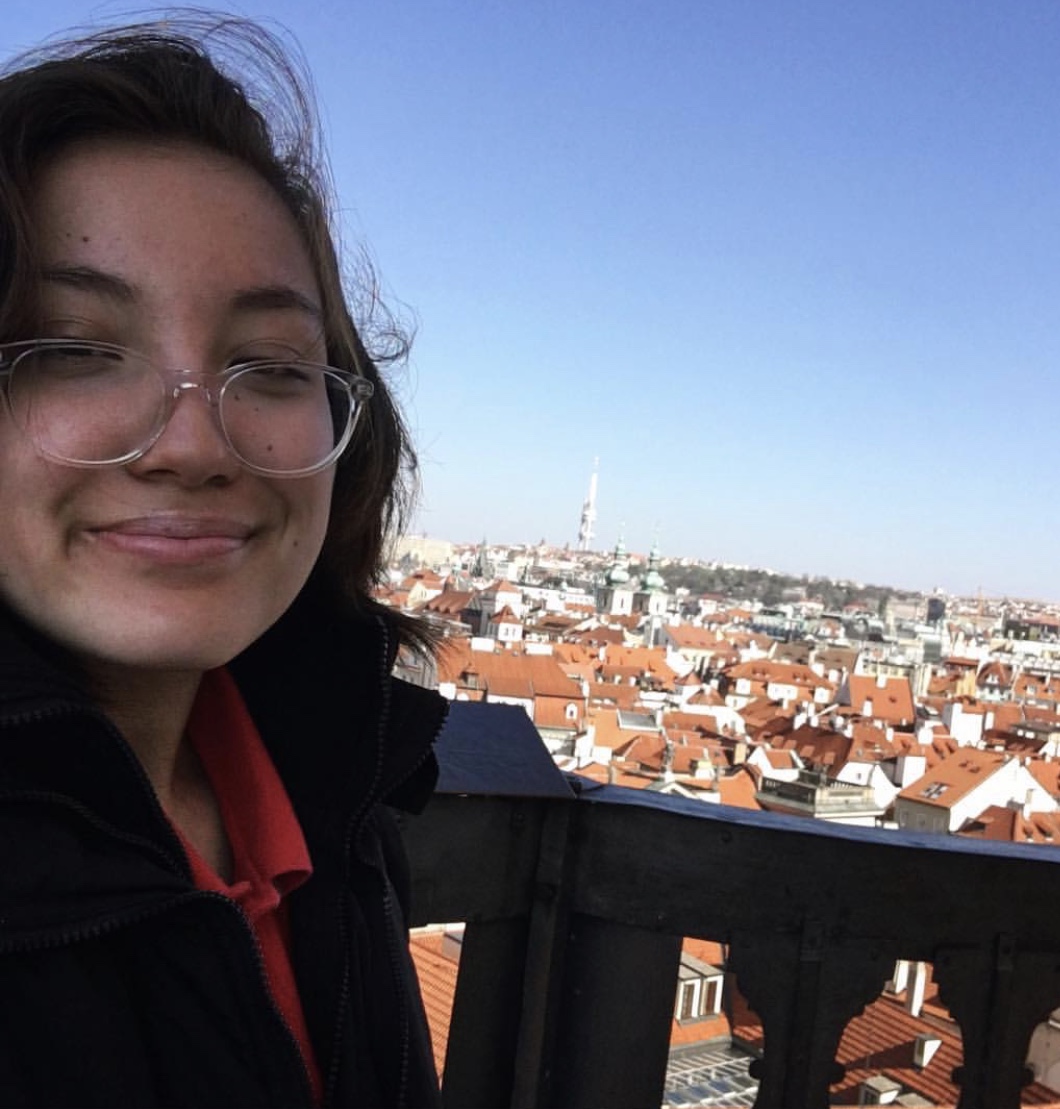 From 2011-17, I attended the Alabama School of Fine Arts in the creative writing department, where from ages 12 to 18 I was able to dedicate three hours a day to writing a variety of genres, participating in workshops, critically analyzing the works of established writers, and most importantly, garner a community of fellow writers, artists, musicians, dancers, and actors that accelerated my artistic development threefold. In the summer of 2015, I was mentored by Lucia LoTempio at the Adroit Journal, and in 2017 I was selected for the Iowa Young Writers Studio and studied under Anna Morrison at the University of Iowa. I am now an undergraduate student at the University of Alabama at Birmingham, currently spending my second year at the University of Nottingham in the United Kingdom. I study English literature, creative writing, Chinese, and linguistics and am part of the University Honors Program at UAB.
Writing/Publications

My work has been recognized by a number of institutions in the United States and Great Britain and published in several journals. In 2018 I was named a National YoungArts Foundation Finalist in writing (poetry and nonfiction); was awarded first place in the Brittany Noakes Poetry Award; received a Presidential Summer Fellowship from the University of Alabama at Birmingham to write a series of lyric essays on mental and physical health and the unique experiences of women of color when seeking treatment; and won first place in oral presentation at the University of Alabama at Birmingham Summer Research Expo my essays. In 2017 I was placed first in poetry in the Alabama Writers Forum High School Literary Arts Award; placed third in creative nonfiction in Columbia College Chicago Young Authors Competition; named a finalist in prose in the Brutal Nation Prize; and was awarded a poetry fellowship from Kundiman, one of the most prestigious literary recognitions for emerging Asian American writers. In 2016, I placed second in the Nancy Thorp High School Poetry Contest; received a gold medal in poetry from the Scholastic Art &amp; Writing Awards; and was selected as a semi-finalist for the National Student Poets Program.

Publication-wise, in the past three years I was published in The Adroit Journal, Tinderbox Poetry Journal, ANMLY, The Miami Rail, Sierra Nevada Review, and Cosmonauts Avenue. My poem -Leda; the Swan; was included in the 2018 Best New Poets Anthology.

Some of the most influential experiences in my literary process have been in the company of other writers and artists, and dedicating time outside the demands of everyday life to further my craft. My first residency/retreat was the 2017 Kundiman Retreat, where I traveled to New York for five days of intensive master classes, workshops, and discourse about the unique concerns of Asian American writers. It was overwhelming, fantastic, and empowering; as an eighteen-year-old poet, I was amazed by the love these other artists were extending towards each other, and to me. They reaffirmed that my work was important, and that our art is necessary. I’d never felt as much at home as I did in their company, and ever since I’ve wanted to participate in another residency.
I’m looking for time where I can work on my poems and essays in conversation with my artistic peers. Much of my work is dependent on interdisciplinary investigation, research, interaction with professionals in various fields, and interviews—especially photojournalists and visual artists, since I have been particularly interested in testimonies of war, diaspora, and migration. Recently, I have begun work on a series of experimental poems under the title – A Bestial Machinery; a phrase from the International War Tribunal for the Far East. The poems are currently fall into two categories: the first, documenting my Chinese family’s experiences during the war that drove them from their homes and ultimately to Taiwan after the Kuomintang’s defeat; and second, ekphrastic work in conversation with civilians photographed by journalists like Robert Capa during the conflict. As such, my poetry requires a large degree of research and conversation—and most of all, dedicated time to write—which the Belgrade Art Studio provides. Living and working in Dorcol will be particularly generative as I develop my project; I have very little knowledge of Serbian besides its Slavic lineage and the Cyrillic alphabet, but I’m eager to learn and immerse myself in another culture—especially in the context of my current work, which is interested in translation.