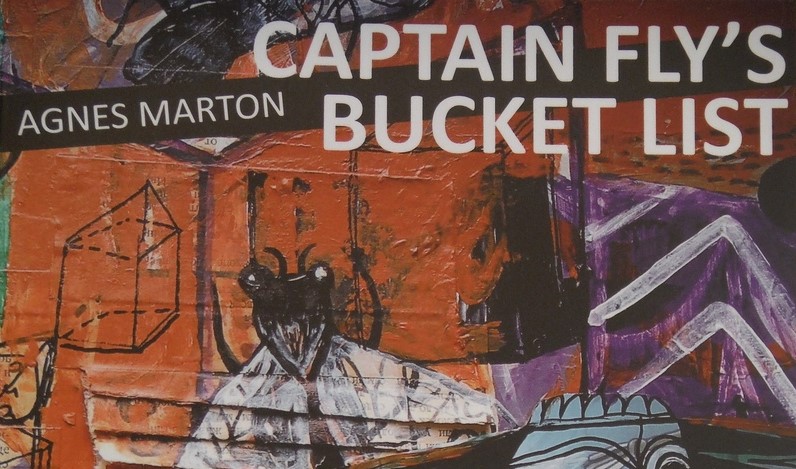 Agnes, born in Hungary, graduated from Karoly Esterhazy University in Hungary and continued her education at Denver Publishing Institute in USA and later on in Nancy, France.

She is the author of Captain Fly’s Bucket List (London), four chapbooks with Moira Books (Chicago). a libretto for Vasiliki Legaki’s opera and three choral pieces. She opened the 7th International Video Poetry Festival (in Athens) and was active participant of many residency programs internationally.

Agnes is a guest editor of the prestigious international literary magazine Pratik and  editor of The Ofi Press special Arctic issue. As a winner of the National Poetry Day competition in the UK in 2017, her fiction was marked as exceptional.