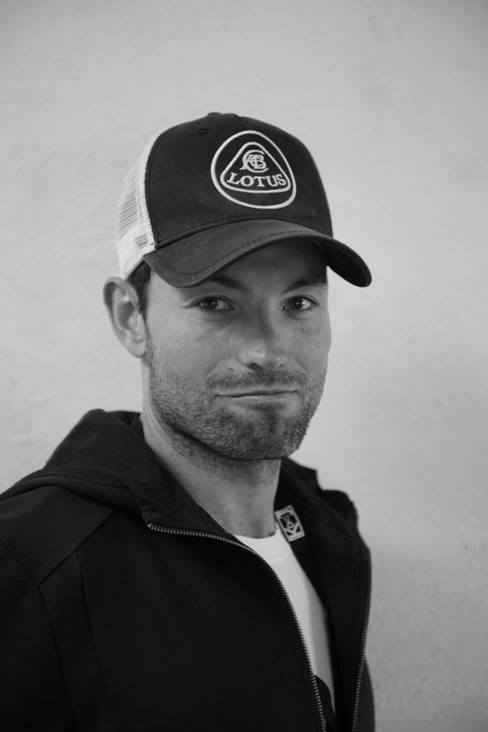 Queens Of Eastern Europe is my current photographic exploration of the Drag Scene in Eastern Europe and highlights aspects of the living environment of queer people aged 18-81 from six Eastern European countries. The characteristics of the queer community in Eastern Europe are currently being widely discussed in Eastern European politics, society and media. The exhibition “Queens Of Eastern Europe” deals with the question of what moves the queer community in Eastern Europe today and takes a photographic look at their search for identity and existing role models. My works deal with self-images, one’s own identity and awareness and question socially assigned roles, both in personal or family as well as in social and political contexts.
For my photographic work, I only use analog 35mm cameras with b/w and color films. The  whole process – developing the films, the enlargement of the pictures are handcrafted by me and keeps me in touch in every step of the process.
With my pictures I tell about the lives of my protagonists without making them victims. On the contrary: I focus on the extraordinary personalities and stories of the people I meet who refuse to be marginalized. This exclusion does not come from the lack of adaptability, but from the borders of Eastern European societies.
Society, family, cultural and social circumstances has a big influence in shaping the personality and identity of many queer people in Eastern Europe. With creating a Drag Character a new identity starts to exist. Often the drag identity contrasts with the artist’s identity for different reasons, sometimes the boundaries are blurred. The Queens give me the opportunity to discover both: their social and and cultural influenced identity and their self shaped drag-identity and let me discover how both influences each other.

Drag Queens have been in the public eye for many years, be it the entertainment scene or the political one. Over the decades past, the protagonists of this glamorously rebellious subculture have transcended its underground roots, and, with shows like “RuPaul’s Drag Race” making waves around the globe, become a part of mainstream popular culture.

Nevertheless, the Eastern European fraction remains a few steps behind, its existence a secluded one. Compared to the rest of the continent, their LGBT+ community is wanting, with people still facing blatant discrimination and harassment because of their sexual orientation or identity.

Through his series, Queens of Eastern Europe, the German photographer and Filmmaker Sebastian Franke, seeks to explore what the drag scene of the former Eastern Bloc looks like today. Asking how the region’s social, political and cultural past influences the queen’s approach to their praxis, he gains insight into the lives of drags queens from Hungary, Latvia, Poland, Russia, Serbia and the Ukraine.