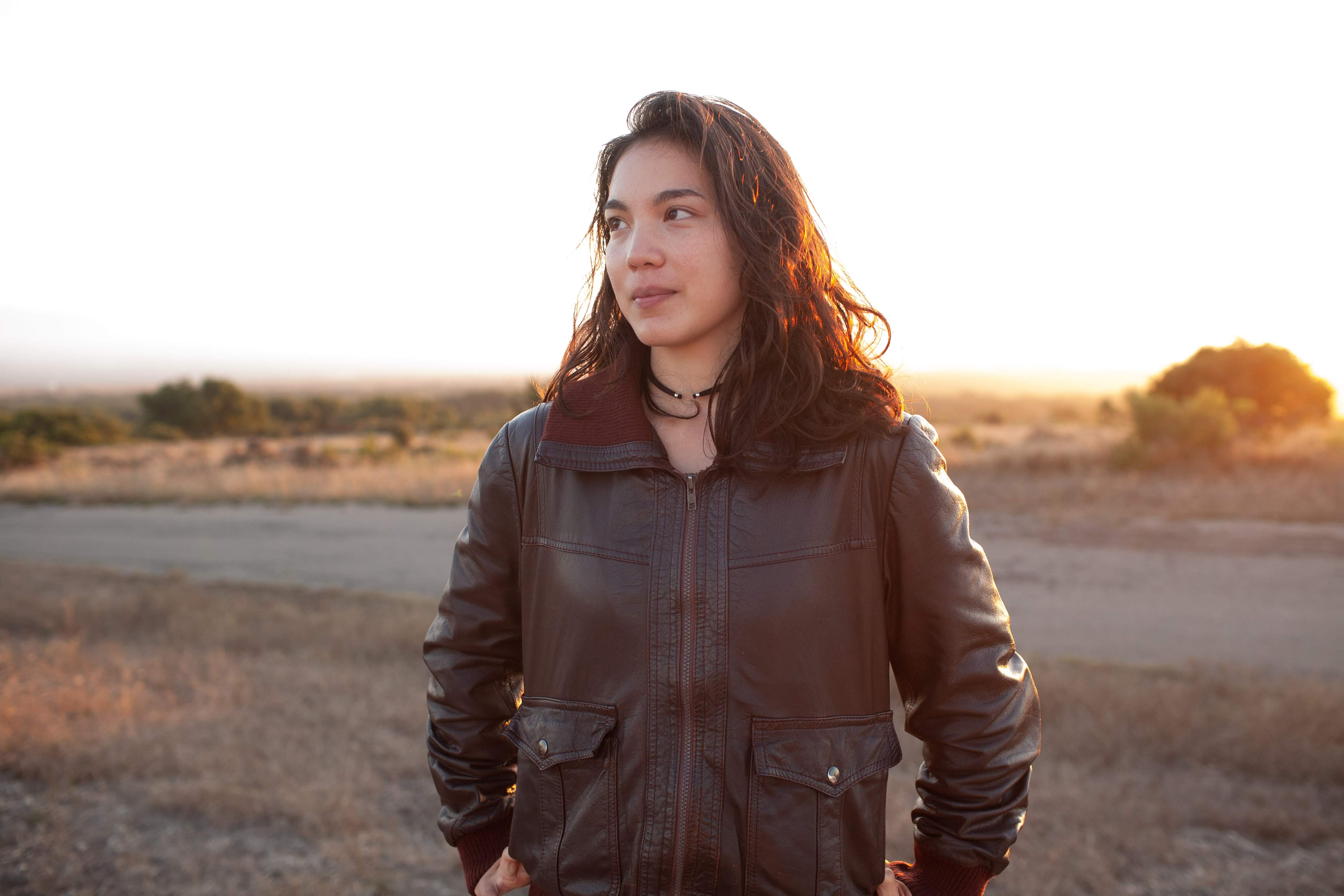 She was born and raised in New Jersey, but writer/photographer Veronica An has fully embraced the culture of Los Angeles. She’s a transplant who has taken root, growing her own stories about the place she now calls home.

An has a degree in Narrative Studies from the University of Southern California, and while she was still a student, she began exploring the narrative of the city, it’s food, it’s culture, it’s music, it’s art. She wrote for the school’s Daily Trojan while a student.

An herself is all about the real. She writes personal accounts relating her love of all things Los Angeles in publications that include Dumpling Magazine – where she covers topics from Asian American filmmakers to comedians; covers the zeitgeist of dining in LA FOOD Magazine, and covers a variety of news and feature stories for The Hub Newspaper, which focuses its stories on Gen X and millennial readers, among other publications.

She’s a photographer as well as a writer and has produced a documentary film. It all comes back to the “real,” which An is always on a mission to discover.

When she’s not writing or taking photos, Veronica loves to explore the hidden corners of Los Angeles. If walking the sidewalks of the City of Angels isn’t enough, she also works out, and keeps that good-health, good-food vibe going while “cooking amazing vegan food,” as she puts it.

Asked what one sentence best describes her, she offers instead her “favorite sentence: ‘The quick brown fox jumps over the lazy dog.’” There is nothing lazy about An, who is always on the go.

My imagination and perception of the world flow between the mundane and the
fantastical – I want to explore these connections and re-contextualize the ordinary.