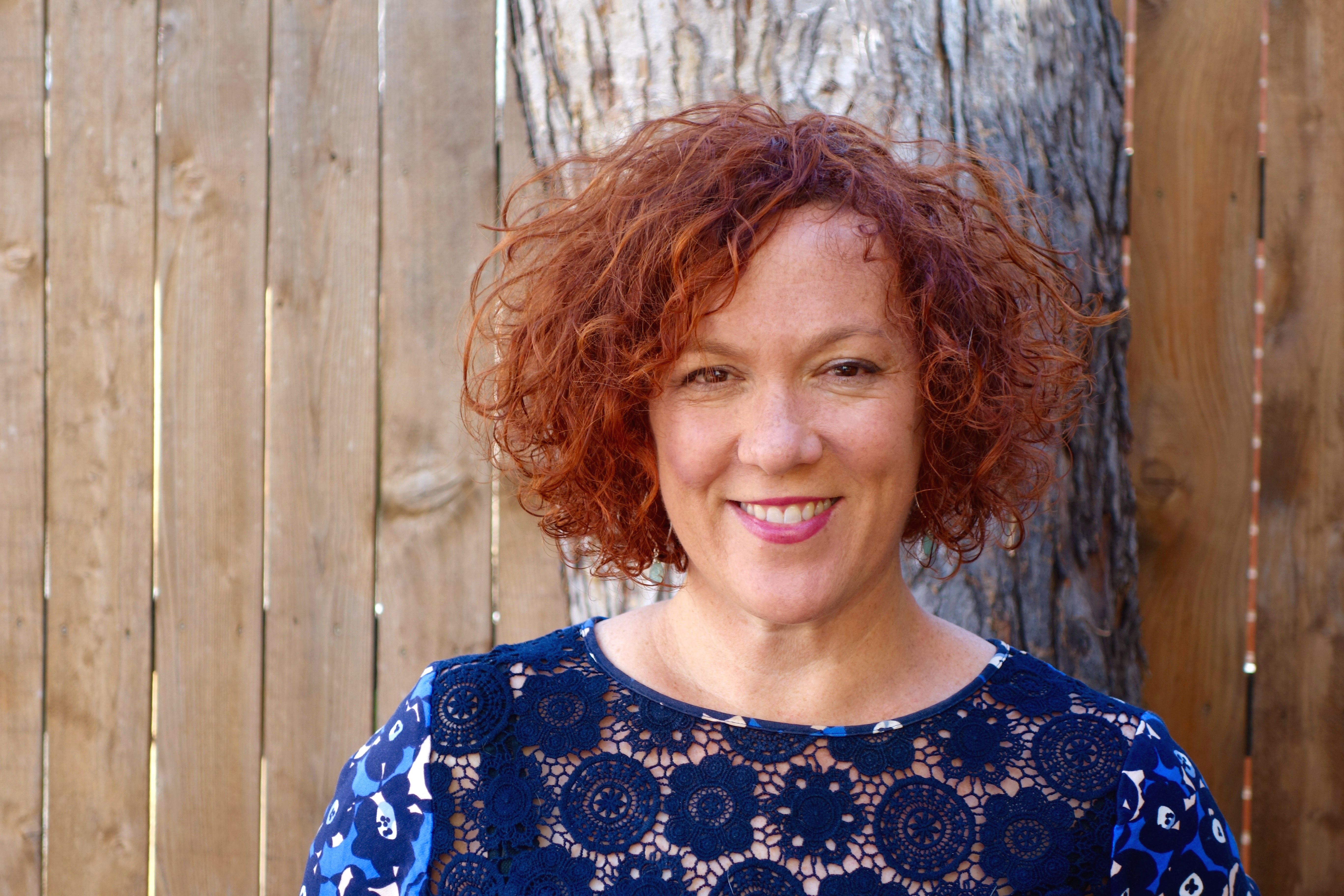 Joanna Luloff is the author of two books, a story collection The Beach at Galle Road and the novel Remind Me Again What Happened, both published by Algonquin Books in the U.S. She received her MFA in fiction from Emerson College and her PhD in Literature and Creative Writing at the University of Missouri. She is an Associate Professor of English at the University of Colorado Denver where she also serves as an editor for the literary journal Copper Nickel.

I am inspired to write about the complexity of women’s lives, the internal and external forces that shape them, and even more specifically the navigation between belonging and estrangement that they contend with. Though my short stories and novels travel across varied terrain, subject matter, and voice, they can all be tied to themes of memory and community, agency and identity. In a collection of stories, I have explored the ways that the Sri Lankan civil war affects the lives of women, their relationship to family, to memory, and to themselves. In a novel, I also investigate the continuity of selfhood, this time in the midst of memory loss and illness. Claire, the protagonist, must trust her own faulty memories and a collection of photographs to claim her own identity against competing versions of herself offered up by an estranged husband and old friend. My most recent novel takes place in the 1930s and involves two central characters, Samuel and Sofia, who are both children of Jewish immigrants and exiles from Ukraine.The novel explores the inheritance of exile as Samuel and Sofia’s journeys echo but transform their parents’ experiences of homelessness and flight.

In Belgrade, I plan to work on my novel-in-progress that tells the story of a female golem. Born into being by an outcast male rabbi many centuries ago, she is constructed to serve his domestic needs. When he grows anxious about the village’s judgment of his creation, he is determined to destroy her, returning her to the dust of the earth. But over her months of servitude, the golem has learned the prayers and rituals necessary for her regeneration. As dust, she escapes the home of her captor, blown by the wind across great temporal and spatial distance, toward temporary safety. There, she reconstitutes herself and attempts to join a new community only to be subjected to distrust and potential harm all over again. The novel, told in several, stand-alone episodes, moves from the past to our present and into the future. In each segment, the golem, always an outsider, grapples with her own autonomy and power as she attempts to join new communities, to make new friends and families, and to survive amid suspicion and hostilities.

I grew up with the well-known folktale, The Golem of Prague. In some versions of the story, the golem carried out his tasks faithfully and passively only to be reduced back to clay and locked up in the temple’s attic. In other versions, his behavior became unruly and he had to be destroyed. In both cases, he is subdued, but not before he heroically carries out his tasks of protection and revenge. In most narratives, golems are male, created to protect Jewish communities, though occasionally female golems appear in folktales. In contrast to her male counterpart, the female golem’s work is to be done in the private sphere and to serve her male master’s desires for companionship and sex. This discrepancy gnawed at me. In my novel, I intend to create a female golem that takes ownership of her own life, that embodies the danger, loyalty, monstrousness, beauty, and power that her male counterparts have enjoyed in their narratives. I am also interested in creating links between the older golem myths and more contemporary stories around migration, xenophobia, otherness, and exile. Like today’s migrants and refugees, my golem is punished when she attempts to cross borders.