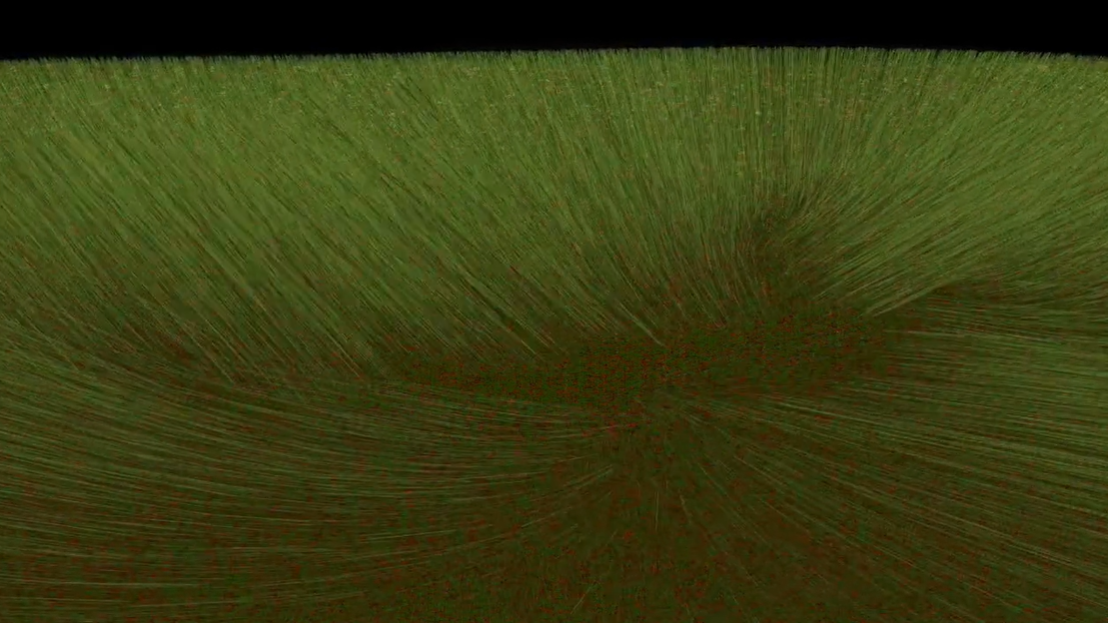 Abandoned places often become marred with the coldness and harsh realities of isolation. When you enter this new space – it communicates by radioing signals around itself to declare your presence. The radiotelephony message PAN-PAN is the international standard urgency signal that someone aboard a boat, ship, aircraft, or other vehicle uses to declare that they have a situation that is urgent, but for the time being, does not pose an immediate danger to anyone’s life or to the vessel itself. Radioing “pan-pan” informs potential rescuers (including emergency services and other craft in the area) that an urgent problem exists, whereas “mayday” calls on them to drop all other activities and immediately begin a rescue.

Sometimes, PAN-PAN is all that is received.

An experimental work that is made by visuals generated using creative coding, it

uses the narrative of soundscapes of the distress signals the victims send around them when invaded with disregard. The work is a series showing the presence of anxiety and lack thereof in a blade of grass as it encounters a strange presence upon it.